The film industry is an exciting and dynamic place to work, whether you're wanting to tell your own stories as a screenwriter, to bring the storytelling to life as an actor, or run the whole show as a director.

To read our 'Six film and TV careers you may not have heard of', click here.

Netflix have compiled their top tips for telling stories within the film and TV industry - keep reading to check them out.

Ashley Walters, Executive Producer of Top Boy, shares his advice about not giving up in the face of adversity - the power of persistence. Persistence can be the key to succeeding in a competitive industry such as that of film and TV.

"80% of this has been doors shut in my face and people telling me no. I had to become resilient, and develop some thick skin, and realise it didn't mean I was useless. What it meant was it wasn't my time yet."

"I try to approach it as a comedy first, if you're able to make people laugh. I'm always drawn to that happy/sad feeling which I think is a reflection of being human. The lightness and the darkness."

"Step back from your peers and see what they're doing so you can write about it from an authentic place. If the work is good enough to you, you have to trust that the universe is going to meet that work at the right time." 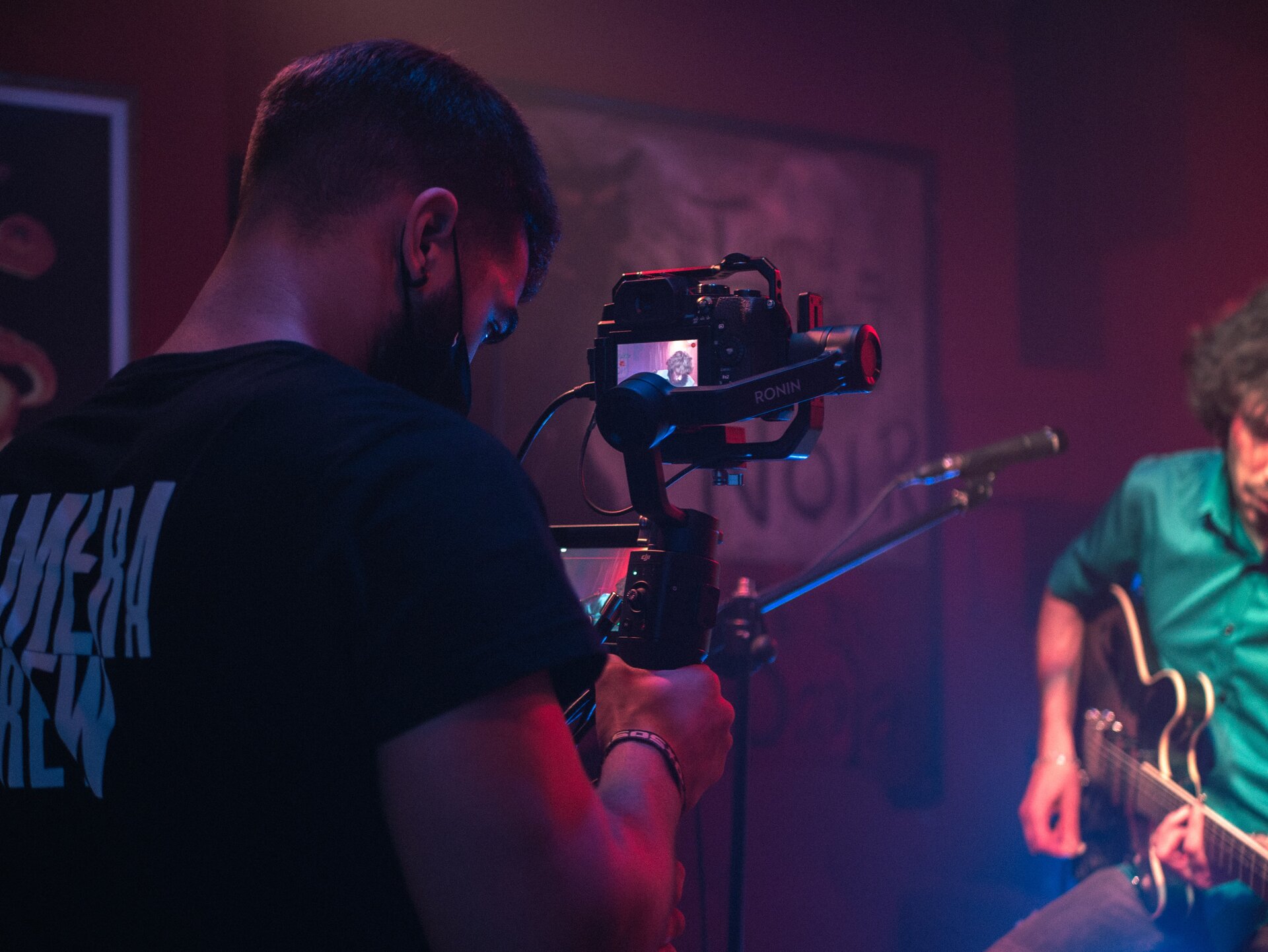 Ricky Gervais, Creator of After Life, describes his approach to acting:

"Acting is one thing, but making it really funny and natural is another. There's a real humanity that some comedians have, because they're in touch with their own inadequacies, it feels like sometimes they connect with what's funny and sad. I find it easier to make a comic act seriously, than a serious actor be funny." 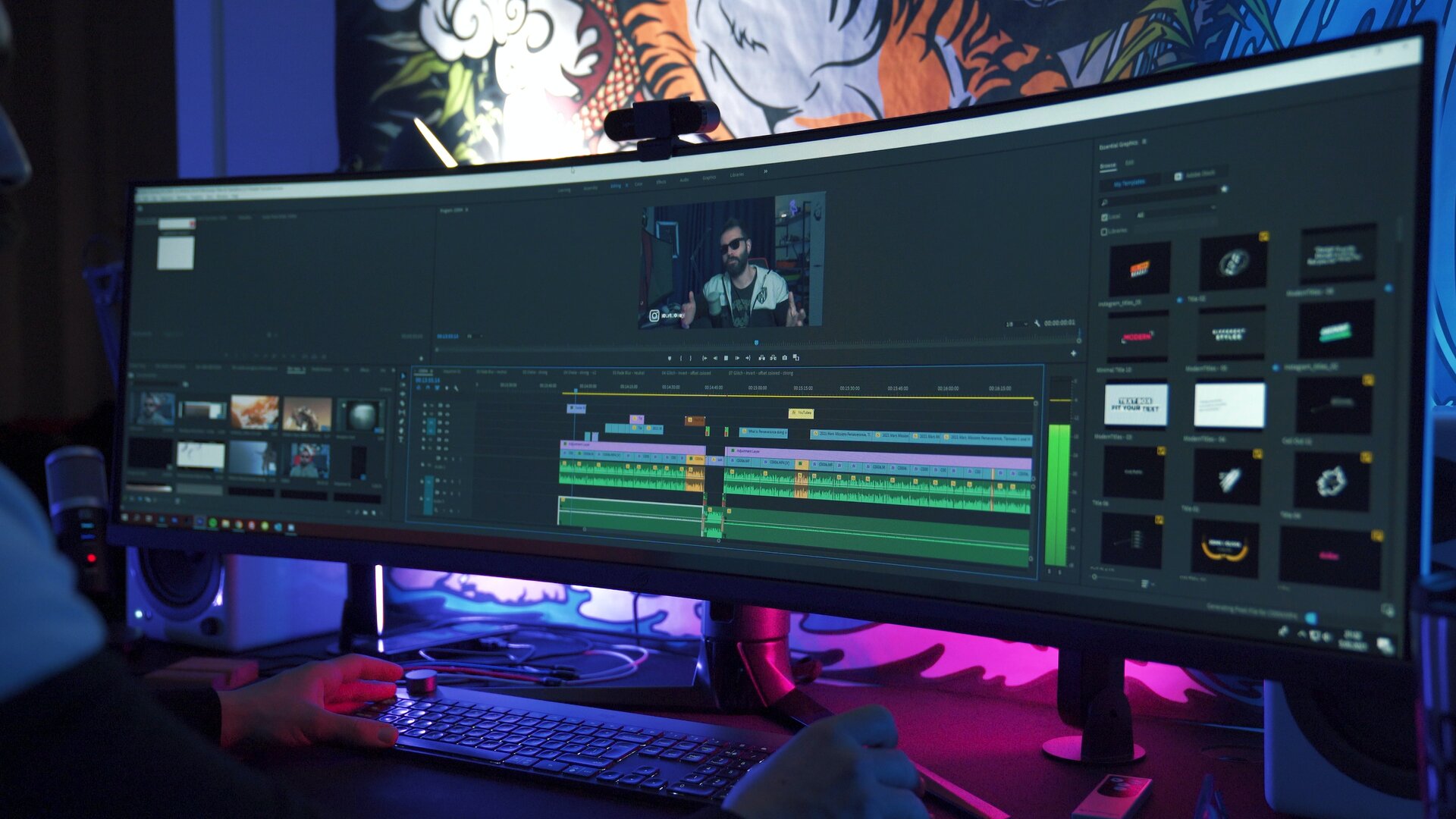 On diversity in the TV and film industry, Chinenye Ezeudu ('Viv Odusanya' in Sex Education) and Golda Rosheuvel ('Queen Charlotte' in Bridgerton) share their thoughts about working for diversity in all parts of the industry (not just on-screen) and pushing boundaries. 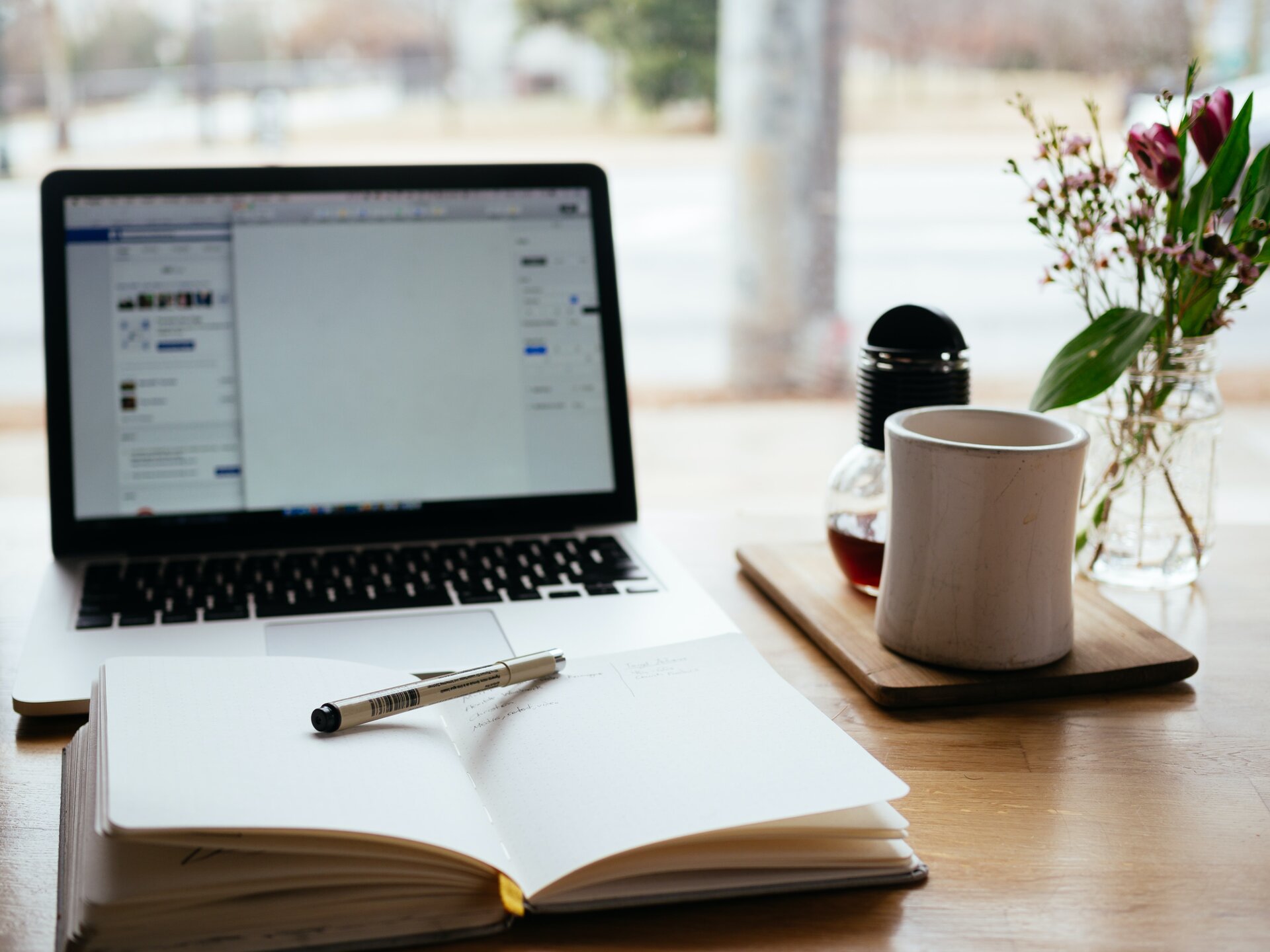 "Queen Charlotte is known to be the only mixed race Queen of England. It's about taking that element of history and pushing the boundaries within fantasy to create a space where characters of colour can come and play and enjoy, for everybody to see themselves represented in some way."

Want your story told in the form of a Sort article? Send an email to megan.timbrell@sortyourfuture.com to get your voice heard - we love hearing from you!

Guide to roles in Hospitality and Catering

Hospitality is a broad career path where creating a great customer experience is vital. In fact,  45% of the rol...