Six film and TV careers you might not have heard of

The world of film and TV can feel like a daunting place to try to get into - but did you know there are thousands of jobs in film and TV beyond acting, directing, or producing that can be just as exciting as these better known roles?

We've created a handy list of lesser known or understood job roles in film and TV to get you thinking...

You might have heard of starting out as a runner to work your way up into the film/TV business, but what do they actually do?

If you're good at communicating and researching, you might be the right fit for a media researcher role. Media researchers support producers by finding information, people and places for television or radio programmes.

Dubbing mixers work with the different elements of sound for film and TV productions to produce the final soundtrack.

Gaffers head up the team of lighting and electrical technicians for a film, tv, or video production.

Production managers need more of a business and financial eye, taking care of the business, financial and recruitment side of film and television productions.

What else can you do in Film & TV?

There are hundreds of different roles in this industry, from set design to marketing, finance to post-production. To see a longer list of roles for you to consider - check out Film and TV roles on Sort here.

Want to know more about how to get into the industry?

Our friends at BBC Bitesize met up with Oscar-award-winning film expert Gareth Ellis-Unwin, who answered questions about getting into the film industry and find out how organisations like ScreenSkills, where he is head of film and animation, can help. Check out the full video here. 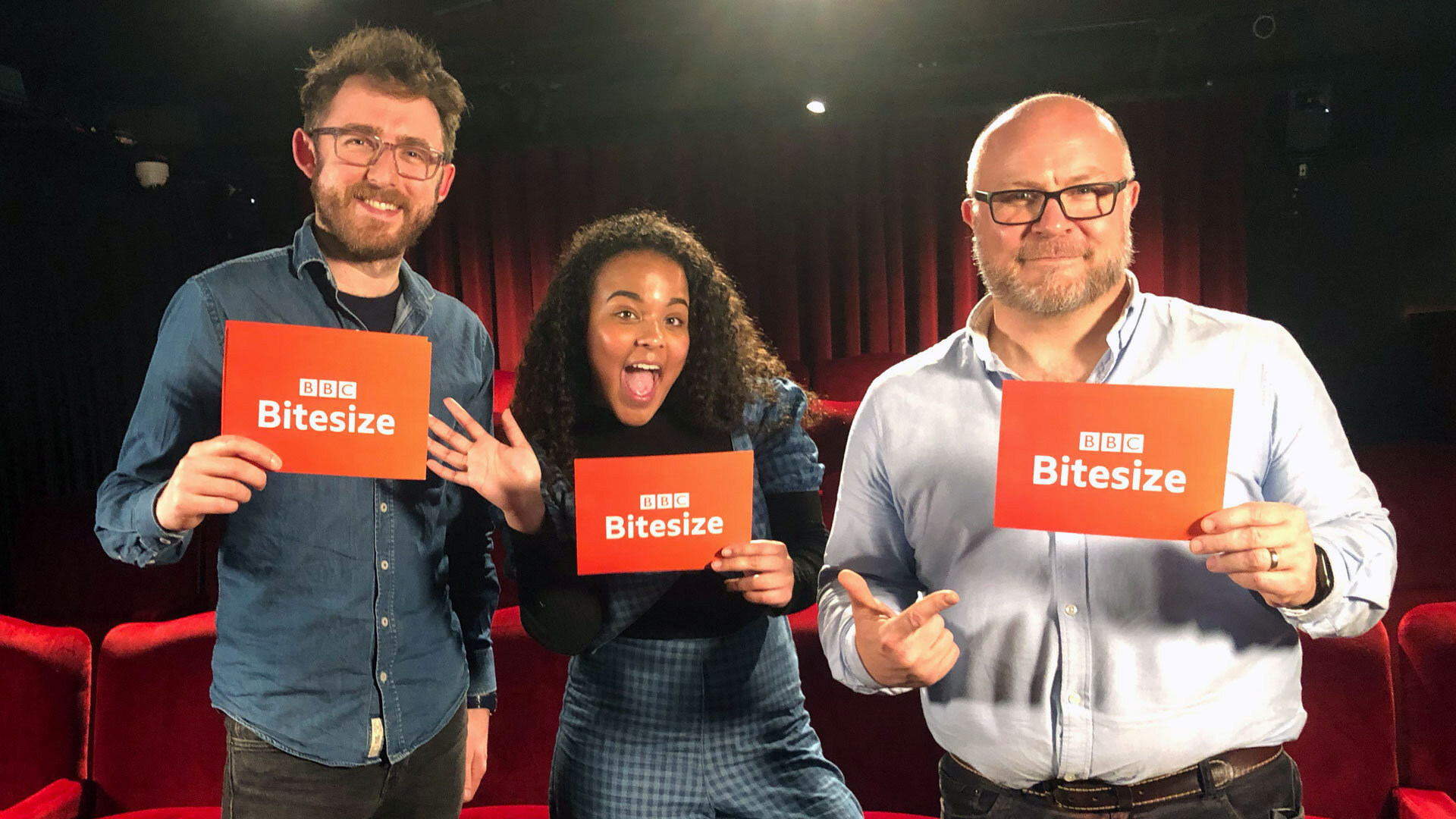 Sort
Sort is your gateway to amazing career opportunities. Be inspired to find the right roles for you, connect with employers,...
Follow Sort on
Related articles

If you're in need of career inspiration or feeling stuck, it can help to look at where your role models started out, no...

What is accounting? Accounting involves the measurement and management of the financial information of an individua...

Your guide to all things apprenticeships

In the process of making a decision about your future? If you can't decide whether to go to university, do an apprenti...

Half a million futures and counting...

500,000 people. I still can’t quite believe it. That the Sort platform could reach that many people, helping them...

Saving money can feel mind-boggling at times, and it’s very easy to spend too much, eating into an overdraft or buildi...

Nervous about returning to the office?

There might be a number of reasons why you've had a break from the office. Whether you're transitioning back from worki...