I was one of those kids at school. You know – the ones that never had to revise for a test.

Gifted and talented accelerator programmes, top predicted grades – even an appearance on a BBC spelling competition called Hardspell (which I will never live down) – you name it, it was me. As far as being an overachiever went, I really had that title in the bag.

Except… riding on luck and laziness will only ever get you so far.

At secondary school I hated being “clever” and just rebelled. My grades began declining and it became clear that the straight As were turning to Bs and Cs, and I eventually fumbled through with nine A*s-Cs. Oh, and an F. Still more than respectable (minus the F), but when you’re predicted A*s across the board, you’re no one’s favourite person when you start getting Bs.

Anyway, despite not achieving what everyone wanted or expected me to, I was railroaded into attending a pretty good sixth form. Long story short, I hated it and dropped out. Three times - three different sixth forms. The third time, I finally scraped 3 AS-Levels (not even A-Levels) at A, B and C before deciding that I would rather work and have money than study and be broke – and dropped out again.

I fell into a job working for a recruitment agency and that’s what I did for the best part decade at various companies. I had kids, got married, bought a house, and could have probably climbed the ladder at some corporate agency for bigger bonuses and more stress.

But you see, the thing with recruitment is that you have to love the money. It’s a stressful and relentless rollercoaster of a job and you can only really do it for as long as you’re chasing the commission at the end of each month. And by 2019, I wasn’t fussed if I made commission or not anymore; I just didn’t care like I used to.

I found a new job as an internal recruiter with a software company, allowing me the opportunity to get involved in things like employer branding, recruitment advertising and job fairs. It was creative and much more up my street, and I was starting to learn and be challenged again after so long of doing a job I knew inside out.

I should probably mention here that by this time I’d started a parenting blog on Facebook which had grown to about 25,000 followers, so I was writing often and really starting to enjoy the interaction with the “community” of other parents I’d created.

Truthfully? I felt like I’d finally found something that I was good at again. 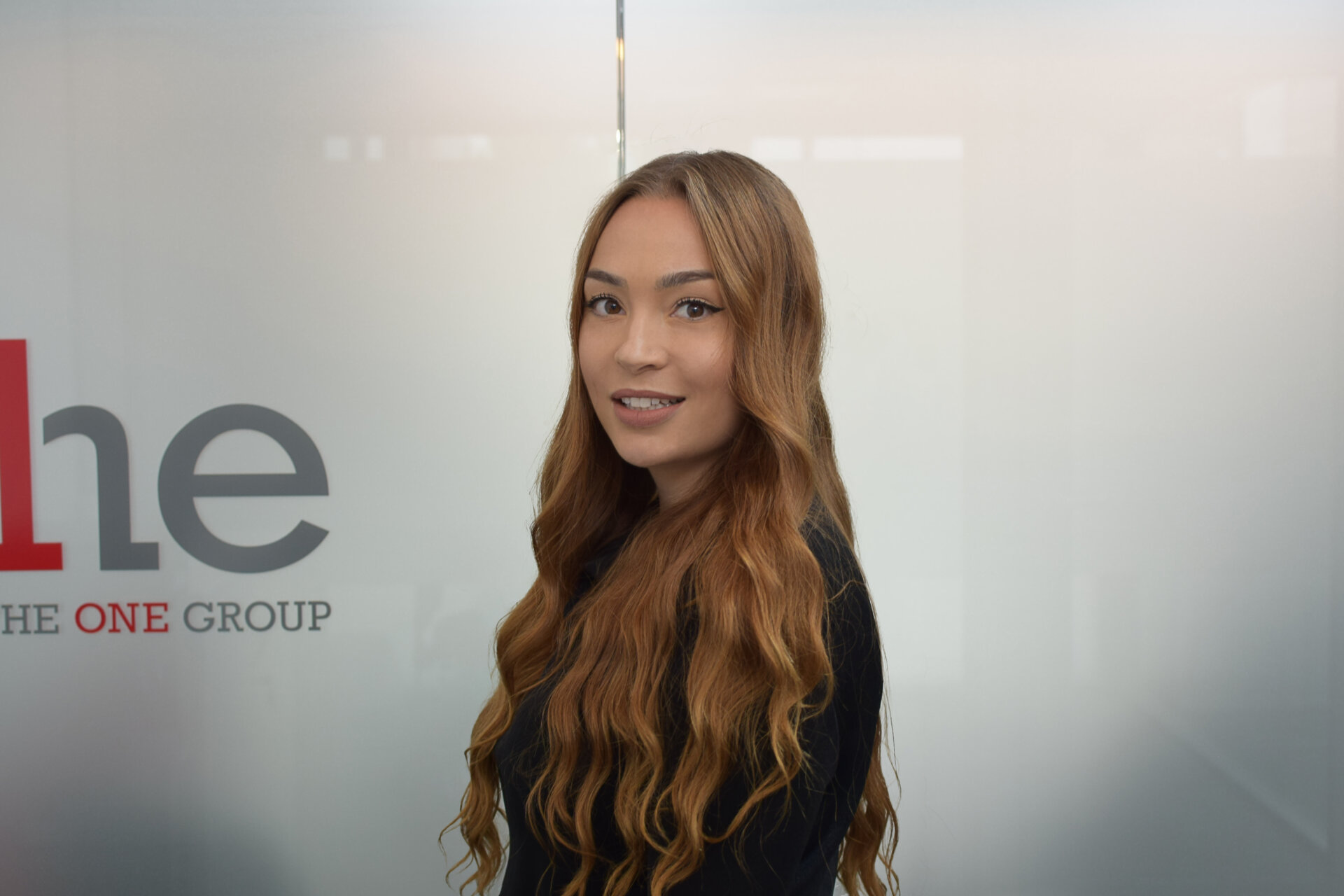 Fast forward and I took an opportunity to return to the agency I’d left but this time in an internal role, focusing on our talent attraction, employer branding and training for both new and existing members of staff. The Directors at the business had caught wind of my writing and social media passion by this point and the more I put myself out there when it came to writing blogs, posts for my own LinkedIn feed and guiding others on their own content creation, the more I was given by way of content and communications work.

When I’d decided that this is what I wanted to do long term, I set to work on finding out how I could start to get the ball rolling myself to show that it was something I was keen on pursuing. In March 2020, I self-funded my Chartered Institute of Public Relations (CIPR) Foundation Course through Cambridge Marketing College.

Through various changes in the business throughout the pandemic, I was promoted, given control of more functions and then eventually side-stepped into my current role as the Marketing & Communications Manager.

I’ve literally landed my dream job – but it’s no secret to me or anyone that I work with that I’m not really qualified for it just yet. After some discussions with my manager and research I conducted myself on qualifications available to me, I discovered that I could embark on a Level 6 (degree equivalent) apprenticeship which was specifically designed for those working in a role similar to mine. I made the business case and it was agreed: I was going to be an apprentice.

I get 20% of my working week allocated to studying (a requirement of my employer) and the remote learning means I can fit this in whenever it suits me. My employer also pays into the Apprenticeship Levy meaning it’s not actually an additional cost to them either.

So, I’ve now got two (or more) years of learning, assessments and practical work ahead of me to start a career in something I never thought I’d be able to crack into. And I’ll do all of that whilst working in a job I can learn in, balancing being a working parent and ultimately getting a second chance to make a living out of something I love. Furthermore, in two years’ time once I’ve finished, I’ll have a Level 6 Marketing Manager Apprenticeship and the opportunity to gain a dual qualification by completing the Level 6 CIM Diploma in Professional Marketing assessment too.

It’s a bit jammy for someone that never even got an A-Level, isn’t it? I definitely think so. But here’s what I think helped me to make a bit of my own luck along the way:

1) I did things off my own back and in my own time that got my skills noticed. I strongly believe that if it hadn’t been for one of the other managers in the business flagging my blog to the Directors, I may never have ended up in the job I’m in. If you love something, do it - and be vocal about it, because you never know who is listening.

2) I made a commitment to my own learning before I expected someone else to. I self-funded my first communications qualification as a way of showing that I really wanted to make the transition from what I was doing across into marketing. And I passed, demonstrating that I was capable of success in the field.

3) I was patient. This transition hasn’t been quick; it’s been slow side-steps and pushing outside my remit for a while in order to get where I want to be. I stuck with it and found opportunities to showcase my skills within the jobs I was already doing.

4) I researched what my options were, and I communicated how this would add value to my role and employer. I actually considered a few other qualifications before taking the apprenticeship to my manager and we agreed that this worked best for both my development and the requirements of my role.

Apprenticeships are available in a whole range of different sectors, industries and subjects now (not just practical subjects like plumbing in the same way they were 15 years ago), with your employer able to use the Apprenticeship Levy contributions to cover the cost of your studies. You can also embark on an apprenticeship with your current employer, so you don’t have to find a new job to get started.

So, to 19-year-old me, who thought the chance to learn was over forever after that third failed attempt at sixth form…

For more of a general guide to apprenticeships, click here.