Nicole McGrane
3 min read
What we can learn from Whitney Wolfe Herd's successes and the power of great mentorship. 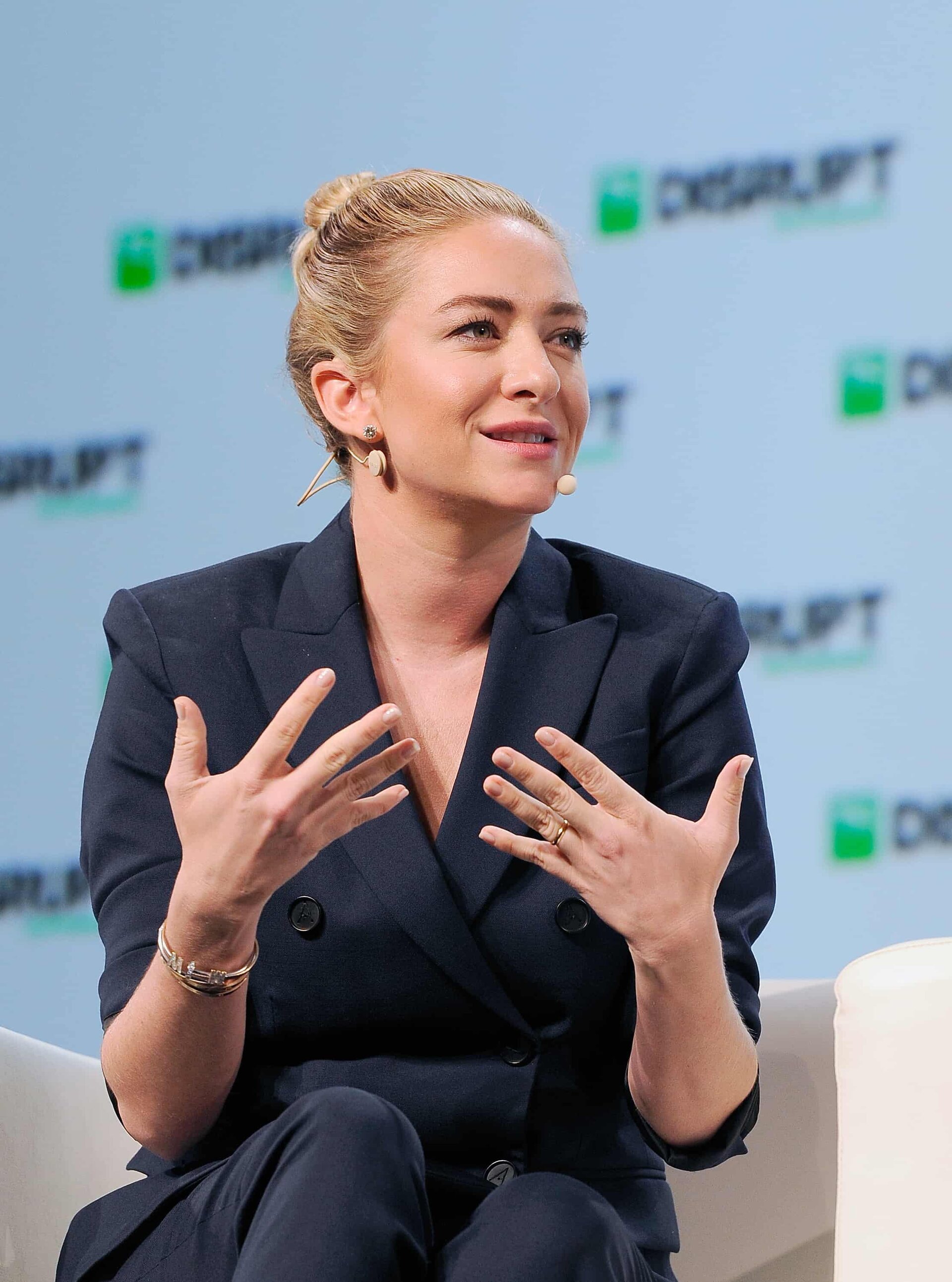 So how did she do it? And what can we learn from her inspiring and empowering example?

Like all good role models, Wolfe Herd’s journey to the top has not been without its setbacks. In 2014 she left Tinder after filing a sexual harassment case. In the months between filing her suit against Tinder and settling down again, she experienced a relentless barrage of online abuse which resulted in panic attacks and paranoia.

In an attempt to carve out a new purpose, Wolfe Herd retreated from social media and began sketching out ideas for her next venture. She was adamant that she should move away from the world of dating apps and had an idea for a female-only social network with a focus on positivity and empowerment. It was at this point that Andrey Andreev stepped in and changed her mind!

Andrey Andreev founded Badoo in 2006, the largest online dating network in the world. He had met Wolfe Herd at a dinner in 2013 while she was still at Tinder. She had made a big impression on the London based entrepreneur. He immediately recognised and admired her passion and energy.

Initially, Andreev had planned to recruit Wolfe Herd to join Badoo. Wolfe Herd dismissed his offer saying that she wasn’t for hire and was planning on starting her own business outside of the world of online dating.

Keen to support and encourage Wolfe Herd, the pair spent the next few months exchanging ideas. Andreev eventually convinced Wolfe Herd to stick to her forte (and his), suggesting that her talent, coupled with his knowledge, capital and resources, would make a formidable team.

Of course, he was completely right as one night over cocktails, Wolfe Herd stumbled upon their secret sauce. She explained how she wished for a scenario where she had a guy's number but he didn’t have hers... and Bumble was born! The dating app, Bumble, empowers women to make the first move, with matches disappearing after 24 hours if no conversation has begun.

As they say - the rest is history!

Well not quite. We’re sure that this story is far from over and can’t wait to see where Wolfe Herd takes the business next.

There’s a couple of important lessons we can take away from her journey so far...

For Wolfe Herd, using her own experiences within her demographic was instrumental in finding her niche. It’s so often that during our 20s, we feel that our experiences aren’t relevant or are insignificant. However, we should never underestimate the power of an idea, and finding people to help you implement your ideas on a larger scale.

Secondly, in a world where we’re constantly told to be resilient, it’s important to recognise how instrumental true friendship and good mentors are in helping us to keep going. They encourage us, they can help us understand where our strengths lie, and remind us how capable we really are.

Finally, as is the case with Wolfe Herd and Andreev, we should be mindful that great mentors can come from anywhere! It was an informal, chance encounter when the pair were technically competitors that ended up developing into an extremely valuable relationship for both parties.

If you’re not sure about how to get a mentor or who to look for mentorship in, think about the ways in which you can network; LinkedIn can be a great way of reaching out to people, and you never know what relationships may be born this way. There’s often no harm in reaching out to ask, and for the recipient, it’s usually rather flattering to be reached out to by someone younger or less experienced wanting some encouragement and words of wisdom.

So is it a case of keeping your friends close and your enemies closer? A testament to the power of first impressions? Or a reminder that you never know how relationships will pan out so we should always try to put our best foot forward?

Whatever you take away from Whitney Wolfe Herd’s story we would encourage you to keep an open mind and grab every opportunity with both hands.

...and it would seem that cocktails are always a good idea!

How to get off the career conveyor belt and find your true ...

Do you ever look around at where you are in life and think 'how on earth did I find myself here?'. A little like when...

How To Deal With Recruiters When Applying for Jobs

Did you know there are more than  12,000 recruitment agencies  in the UK? Each one has hundreds of clien...

Do you love sport and have a knack for creating content? We recently chatted to Alex Emery, Senior Assistant Produ...

We spoke to Cathryn Barnard, co-founder and director of Working the Future , who provide work trend intelligenc...

Job search habits to leave behind in 2021

If bringing in the new year means bringing in a new job, then keep reading to find out if you're still making any of th...

If you're in need of career inspiration or feeling stuck, it can help to look at where your role models started out, no...